A few weeks ago, I was browsing on one of those Chinese websites (I’m not mentioning names) when I came across some parking sensors. A set of 4 sensors, controller, display unit and a hole saw to make the necessary holes in the rear bumper would set me back only €15. The ’99 Volvo I bought for the Carbage run didn’t have any parking sensors and I was curious about this set, so I decided to order it.

A few weeks later, the package arrived and I installed it. The hardest part was to find a suitable route for the sensor cables. The rear bumper is filled with this foamy material, which makes it hard to get the cables through. Once that was done, I hooked up the controller to the reverse light wires. In that way, the sensors are only active when the car is in reverse. I put the display unit on the dash (I have yet to find a suitable place for it) and that was basically it. It just worked. So this is going to be a short post about €15 well spent 🙂 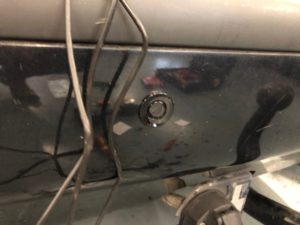 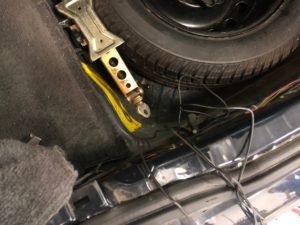 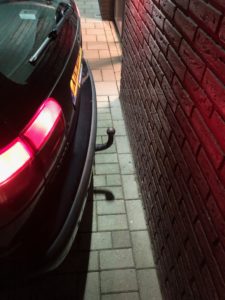 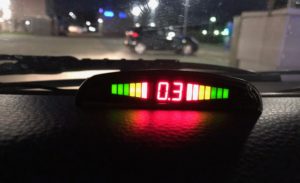 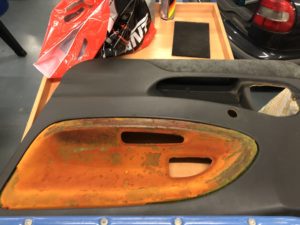 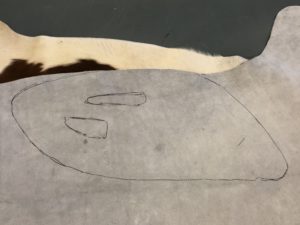 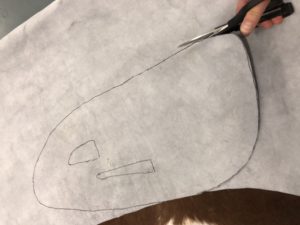 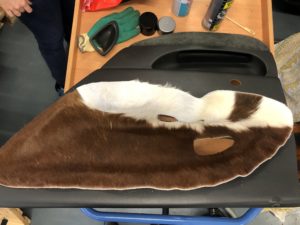 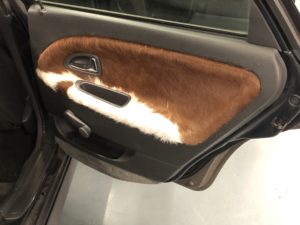 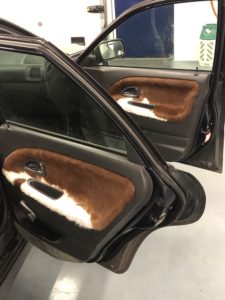 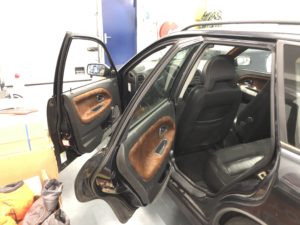 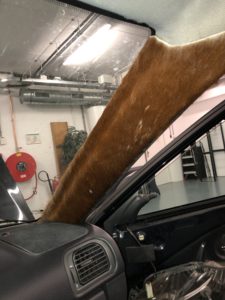