Since we’re carbage running as team Fred & Wilma, I figured we needed a soundboard. You know, Fred screaming “Wilmaaaa!”, the distinctive sound of Fred driving off in his car, Wilma laughing, etc. And some of these sounds should be played automatically, for instance when disengaging the handbrake.

I experimented with playing audio directly trough one of the ESP32’s DACs, but for some reason, I could not get the sound quality up to an acceptable level. If you want to take a shot at it: be my guest. You will find some pointers here. I choose a different solution: An external audio decoder board based on the UDA1334A chip. It takes data via I2S and can be bought from Aliexpress, eBay, Banggood, etc.

Here are the most important features:

I have a working proof of concept, I am still working on the software. Currently, the software plays only .WAV files and I would like it to handle .MP3 as well. After all, 3MB of SPIFFS is not a lot if you are using uncompressed audio files.

A few notes on the PCB design: 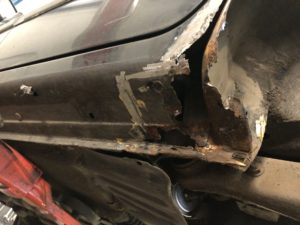 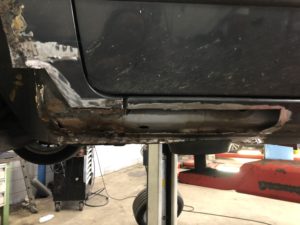 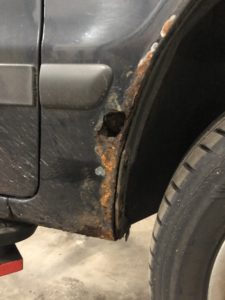 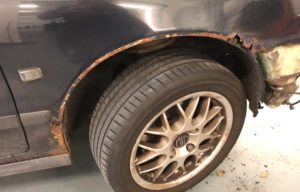 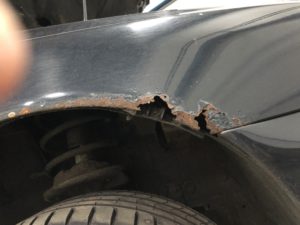 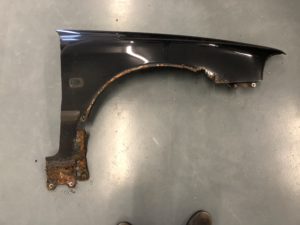 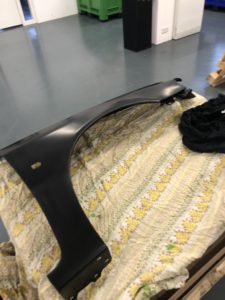 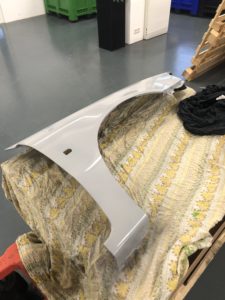 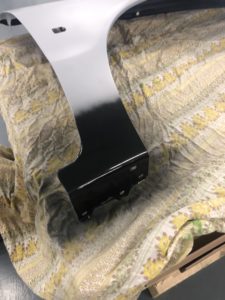 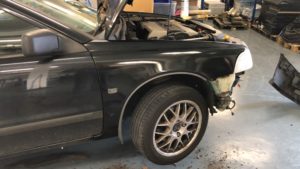